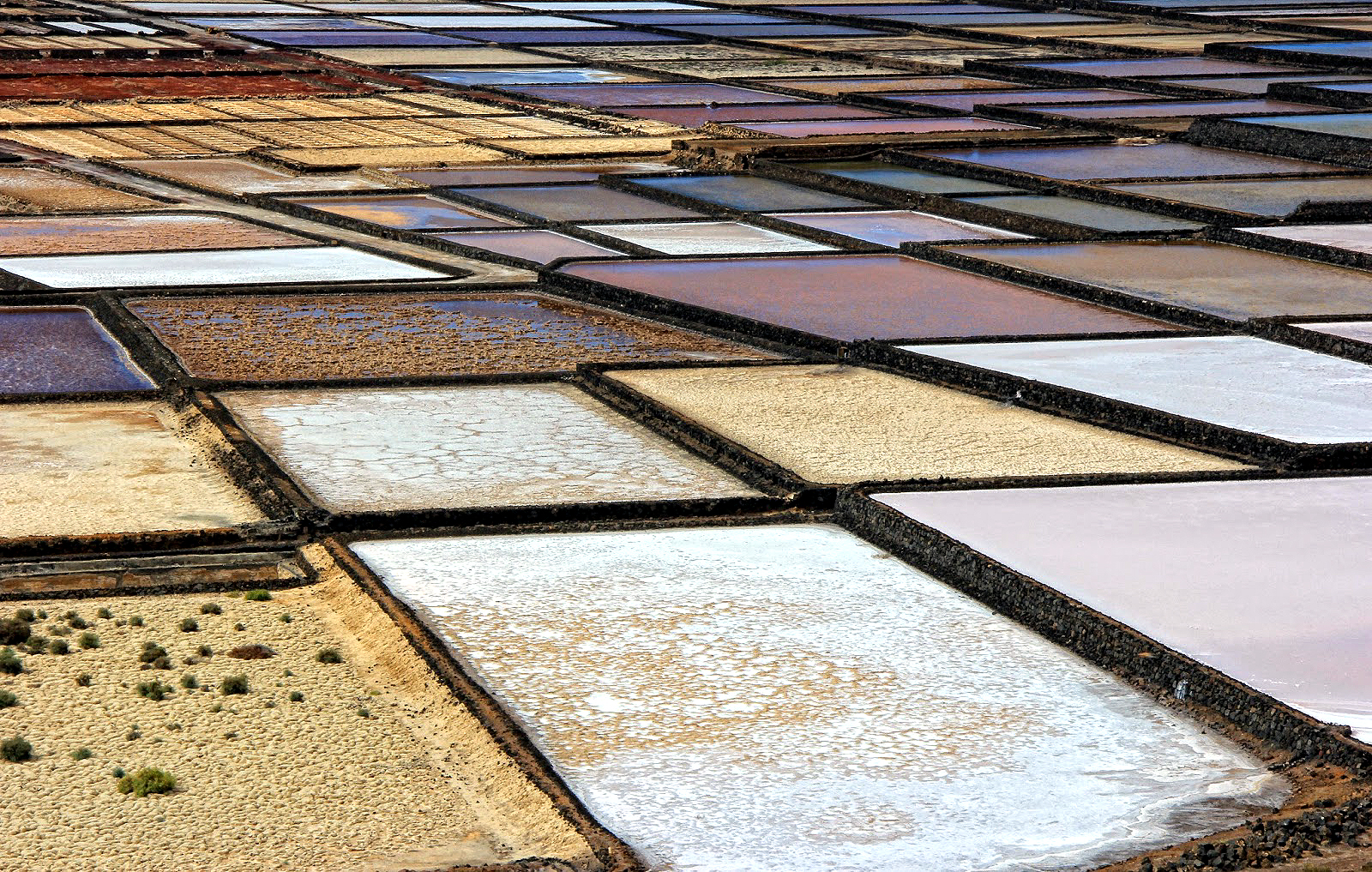 The island is inhabited since at least two millennia ago. The current inhabitants of the island are generically known as “conejeros” (hutchers). Before the Spanish conquest it was populated by Mahos, these being a Berber people.

Ancient Mahos lived off sheperding, coast shellfish captures, harvesting of fruits and had a very limited agriculture, focused on the cultivation of Moorish wheat. They had no knowledge of metals and had lost the knowledge of oceanic navigation. They lived in caves or semi-buried huts of stone (deep houses), wore untanned goat hides and ate gofio, goat meat and fish. Almost all chronicles reflected their gentle and hospitable nature and their love of music and dance.

Due to Spanish colonization and the stopping of sea vessels from Africa, Europe and America, Lanzarote’s people today are a fusion of indigenous and native majos on one side and Spanish, Andalusian, Portuguese, Genoese, Flemish, Norman and British emigrants, on the other.

The fact of being a port of call has influenced the personality of its inhabitants, giving rise to a people whose identity is open midway between these three continents.

For the Lanzarote people were formerly called the hutchers, due to the large number of rabbits that were in Lanzarote, whose skins were exported to Tenerife in the nineteenth century. The inhabitants of the other islands still call them so. Traditional activities such as agriculture and fishing are still carried out by a small number of “hutchers”.