Pavement with a decontaminant effect in the Canaries.
8261
post-template-default,single,single-post,postid-8261,single-format-standard,elision-core-1.0.9,ajax_fade,page_not_loaded,qode-child-theme-ver-1.0.0,qode-theme-ver-4.3,wpb-js-composer js-comp-ver-6.2.0,vc_responsive 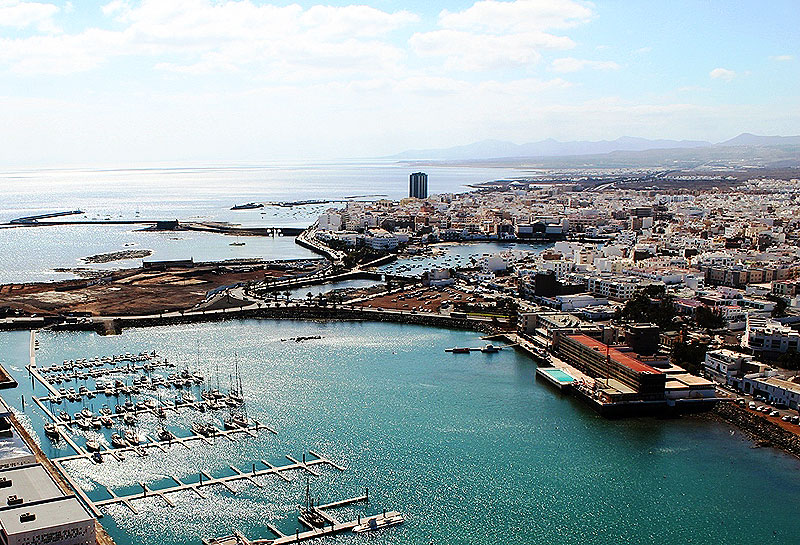 Pavement with a decontaminant effect in the Canaries.

EcoGranic, a Spanish patent, reacts with a similar effect to the photosynthesis of plants.

In various roads of the islands it is being placed a surface called EcoGranic, which generates a process similar to plants photosynthesis because the sunlight produces an oxidation reaction.

This means that in areas where it is placed, there is a reduction of organic and inorganic pollutants, such as nitrogen oxides, turning after a mineralization process, into harmless products. These substances, the nitrates, are washed away by rain and wind, being beneficial for the island’s vegetation.

The oxides are generally released into the air from the exhaust of motor vehicles, and burning coal, oil and natural gas, being a major destroyer of the ozone layer.

Therefore, reducing these pollutants can contribute to improving the environment and health of citizens.

The decontaminating effect of this material remains unchanged during the life of the pavement guaranteeing its effects for at least 25 years, the only pavement that represents and warrants this decontaminant activity at the highest level of performance air purification (class 3) for NOx.

Although EcoGranic has been placed in more than 200 locations throughout Spain, is the Canary Islands where decontaminant reaches its maximum capacity, thanks to the climatic conditions of the islands.