‘La Concepcion’, the “ninth island” of the Canary Islands that the sea swallowed.
8257
post-template-default,single,single-post,postid-8257,single-format-standard,elision-core-1.0.9,ajax_fade,page_not_loaded,qode-child-theme-ver-1.0.0,qode-theme-ver-4.3,wpb-js-composer js-comp-ver-6.2.0,vc_responsive 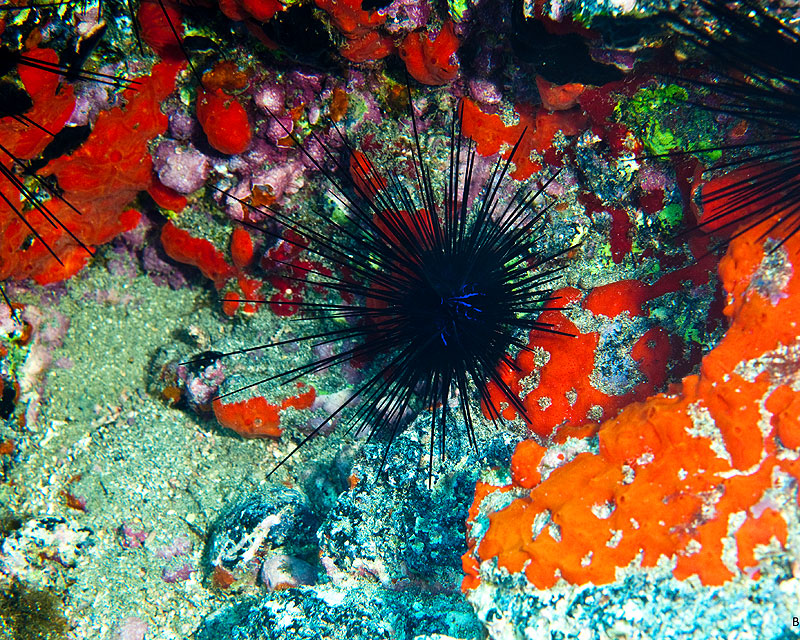 ‘La Concepcion’, the “ninth island” of the Canary Islands that the sea swallowed.

The history of navigation in the Canary Islands is dotted with legends of islands disappearing into the mist, without missing out those who fantasise with their past ligating the myth of Atlantis…

But yes: the ‘Archipielago’ had a ninth island during thousands of years and the sea swallowed it. The journal of the Public Library of Science USA, “PLOS One”, has just published a work of the Spanish Institute of Oceanography (IEO) and the University of Barcelona on the Bank of La Concepcion, the largest seamount of the Canary Islands, located northeast of Lanzarote, which shows that its summit shows signs of “sub aerial” erosion; i.e. that it was emerged over the water.

The bank of La Concepcion is a huge volcanic formation that rises almost vertically from more than 2,400 meters deep in the ocean, ending in a large plateau situated just 158 meters from the surface; all a gigantic obstacle to ocean currents that brings out deep waters rich in nutrients, turning their environment into a paradise of biodiversity. Nature took its time to form this mountain, around 18 million years (in fact, only Fuerteventura is the oldest in the Canary Islands apart from La Concepción), but then La Concepción was only granted a short lifetime as an island (and short, in geological terms).

The IEO and Group of Marine Geosciences at the University of Barcelona presented in “PLOS One” a comprehensive study on the morphology and geology of the Banco de la Concepción, which thrives on all the information gathered in scientific campaigns “Life + Idemares”, which were carried out to promote their protection. The article describes a mountain formed by 2,730 cubic kilometres of rock materials, mostly of volcanic origin, with steep slopes where large scars in the form of submarine canyons are open for kilometres.

The authors believe that the sub aerial erosion of the plateau that today crowns this seamount, occurred in Miocene times (i.e., more than 5.3 million years ago), but the depth to which it finds its summit opens two windows in a recent past in which La Concepcion could have been an island: during the Quaternary glaciations, which began 2.5 million years ago and had its last great expression 12,000 ago.

What is the Bank of La Conception today is a haven of biodiversity, with coral reefs cold water, fifty species of living organisms and nine different types of cetaceans, plus turtles, sharks and seabirds that flock to the area attracted by the outcrop of nutrients, including some very few (such as the petrel gon-gon) and other extremely rare in Europe (such as ventinegro storm petrels, storm petrels Swinhoe, the polar skua or ethereal rabijunco amongst others).