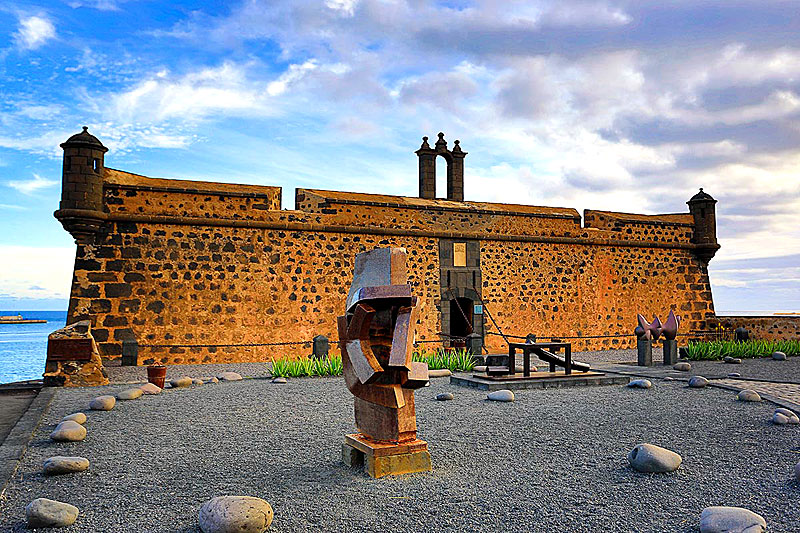 Centres of Art, Culture and Tourism

The Centres of Art, Culture and Tourism were created to highlight and protect Lanzarote’s natural beauty. In their group, the seven Centres represent a synthesis of the island’s natural and cultural values – thus making a visit necessary to learn about the true essence of Lanzarote.

The lanzaroteño artist, César Manrique, was its principal creator who knew how to combine art with the island’s nature, and do so wisely. In that way, the Centres have been transformed into a modern version of the traditional interactions of the lanzaroteños with their surroundings, responding to the population’s deep-rooted practices.

The Centres currently offer a tourist product that responds with great agility to market demands, without letting go of the spirit and philosophy with which they were first conceived by Manrique.

The origins of the Centros de Arte, Cultura y Turismo (Centres of Art, Culture and Tourism) can be traced back to 1966. After a three-year stay in New York, César Manrique (1919-1992) – one of the pioneers of Spain’s abstract movement – returned definitively to Lanzarote, the island of his birth, where the development of tourism was in its infancy.

Conscious of the particular originality of the island’s landscapes, he promoted an ambitious creative project for intervention in the territory, the main focus of which was the protection and conservation of the environment.