A “sanctuary” of whales in Lanzarote and Fuerteventura
8009
post-template-default,single,single-post,postid-8009,single-format-standard,elision-core-1.0.9,ajax_fade,page_not_loaded,qode-child-theme-ver-1.0.0,qode-theme-ver-4.3,wpb-js-composer js-comp-ver-6.2.0,vc_responsive 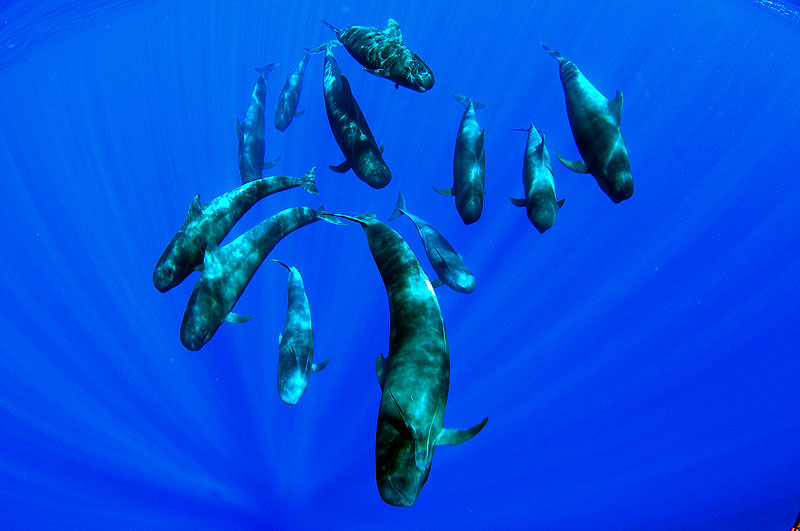 A “sanctuary” of whales in Lanzarote and Fuerteventura

Few ocean areas of the world are home to a similar wealth of cetaceans as those areas of the eastern waters of Lanzarote and Fuerteventura. Neither on variety, or quantity. Sperm whales, beaked whales, pilot whales, fin whales-including the imposing blue-whale, dolphins, orcas …

In this small fragment of the Atlantic one of every three known species of whales congregate. 29 in total, 11 of which remain in these waters throughout the year.

This space is unique for its extraordinary biodiversity. In the Canaries there is a very heavy maritime traffic that can also affect cetacean populations with a significant risk of collisions. Additionally, there is the danger that military operations or noise and environmental pollution may pose. In order to ensure the protection of these marine mammals, WWF calls for the creation of a marine protected area (MPA). The creation of a sanctuary would help protect a very important area for feeding, breeding and migration of cetaceans.

Protecting does not mean ban, but regulate accordingly. The Canary fishing fleet is one hundred per cent handmade, no trawling, so it would not be affected. Moreover, the benefits for tourism would be beyond doubt. Leisure activities such as whale watching could be enhanced.

In different parts of the world there are marine sanctuaries, such as the Southern Ocean Whale Sanctuary, located around the Antarctic continent, or the Sanctuary of the Lower California region on the Pacific coast of Mexico. New Zealand has announced the creation of one of these areas in the region of Kermadec; while the Chilean government will create a marine park at 850 kilometres from its shores.