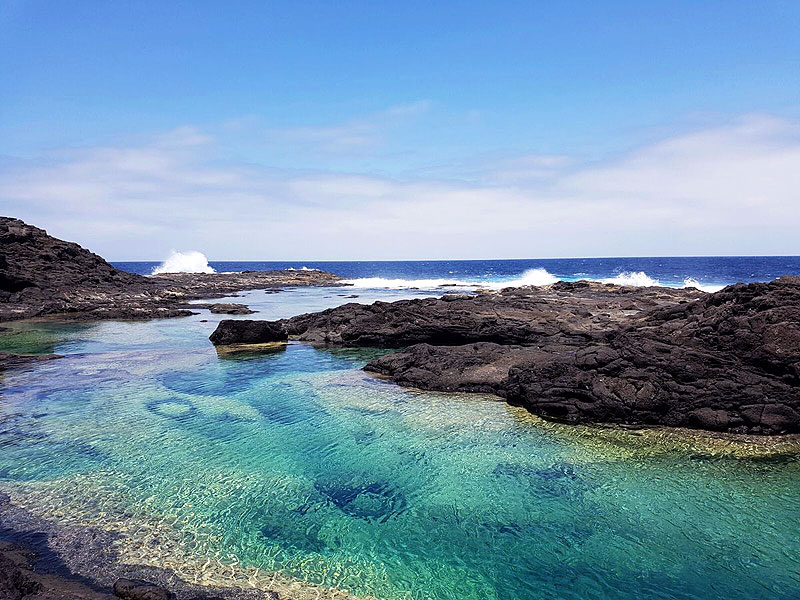 Lanzarote aims to keep British tourism falling in love with the island as the main and first tourist market on the island, and one of the most loyal in recent years.

The stand of Lanzarote

The anecdote of the inauguration of the Pavilion of the Archipelago was carried out by the President of the Government of the Canary Islands, Fernando Clavijo, at the stand of Lanzarote, when viewing with virtual reality glasses a video made by the Centres of Art, Culture and Tourism with spectacular underwater images of the Atlantic Museum.

The Brexit, and the possible consequences for the tourism industry that can be derived from the departure of the United Kingdom from the European Union, take centre stage as the main novelty of this edition of the British show, considered one of the three major tourism fairs of the world.

Thus, Lanzarote seeks to strengthen the British market and establish promotional strategies to intensify the solid alliance between the United Kingdom and Lanzarote that has been maintained for many years.