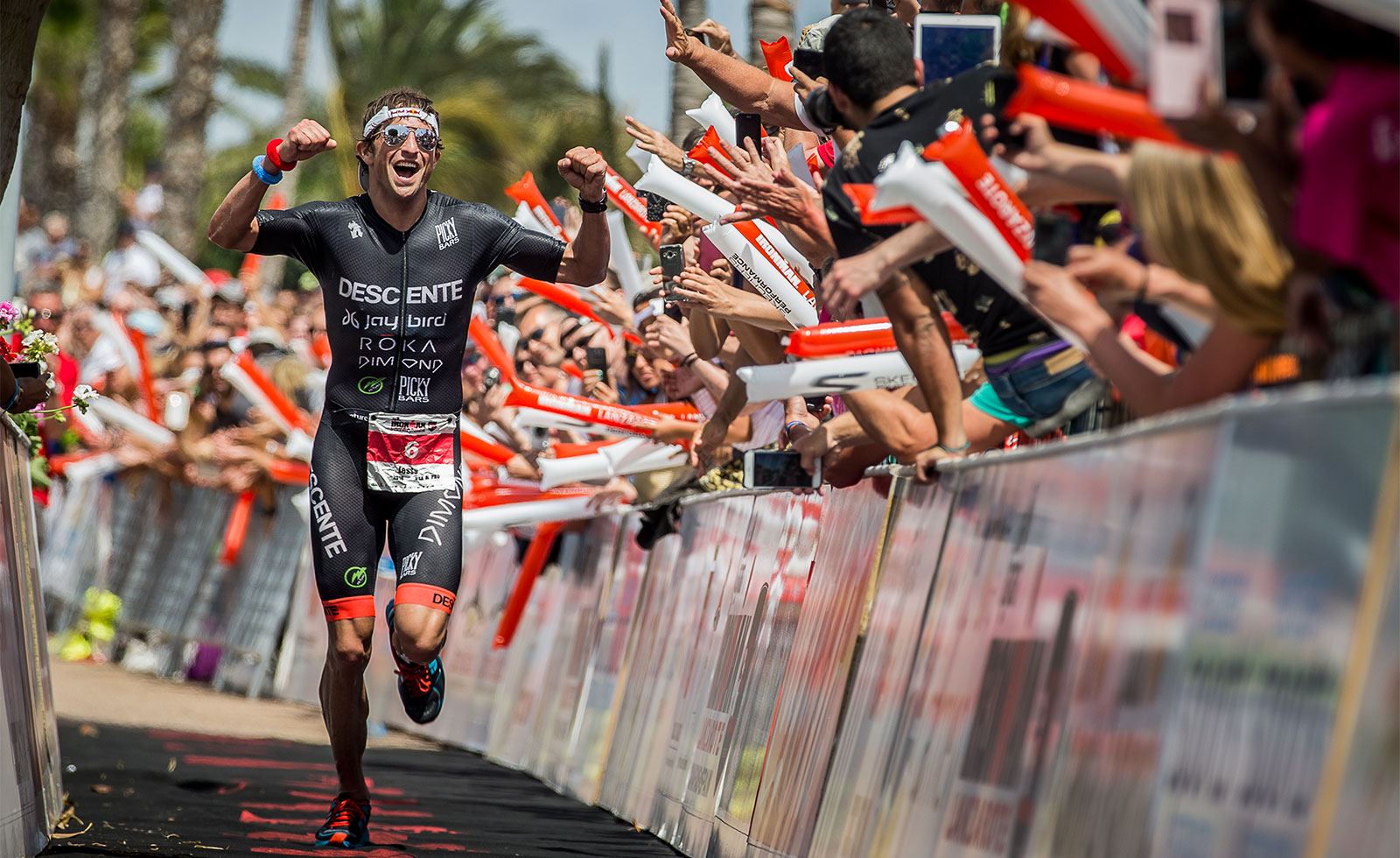 The legendary Ironman Lanzarote celebrates its 26th year on 20th May 2017 and preparations are in place.  Last year Ironman Lanzarote 2016 was an amazing weekend, where thousands of athletes participated in this widely recognised Ironman course.  The sun shone overhead and spectators and supporters cheered on in thousands.

The course includes a 3.8km swim in the Atlantic, a 182.3km bike ride and a 42.2km run, covering the whole island of Lanzarote, and is considered to be one of the toughest events of the world (not for the faint hearted)!

Kenneth Gasque (founder of Ironman Lanzarote race), in a magazine interview, described why Ironman works on the island of Lanzarote so well – “It’s many things. Part is the island lifestyle and part is the Club La Santa lifestyle. The good weather conditions, the fact we live at another rhythm on the island. We dedicate more time to quality of life and the ocean.” He states that his dream was that, for one day in a year, we would have the world’s eyes on this small and very special island.

As Lanzarote is an island big on family and likes to include the children in all things, it even hosts Ironkids Lanzarote. This is an Aquathlon (which includes a run, a swim and then a run for children aged 7-17 years). The race is included in the Ironman Lanzarote week and traditionally takes place the day before the main race.

You can register for the Ironman event and find out more information via ironmanlanzarote.com